Explore The NRA Universe Of Websites

She’s been called “the most successful shotgun shooter of all time,” but that doesn’t stop Kim Rhode from racking up Olympic medals. Skeet shooting is a huge part of her, but it’s not the only thing that defines this world-champion athlete. 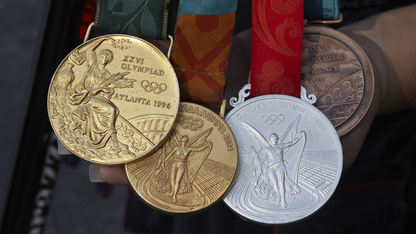 Kim Rhode is a shooting prodigy with more records and “firsts” than most in the sport. She started skeet shooting at the age of 10, went on her first safari by the age of 12, and was winning world championships at 13 in skeet. At the age of 17, she became the youngest person to ever represent the United States at the sport of shooting. At the 1996 Atlanta Summer Olympics, she became the youngest female gold medalist in the history of Olympic shooting. She went on to win another at the 2004 Olympics in Athens, as well as bronze medals in Sydney and Beijing in 2000 and 2008 respectively. 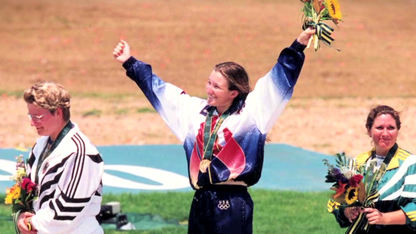 Kim was the first person in Olympic history to ever shoot in the three shooting sports—and probably the last since one of those events (double trap) was discontinued after 2004. At the 2012 London Olympics, she made Olympic history with 99 clays hit out of 100—tying the world shooting record with an almost perfect score. And in the 2016 Olympics in Rio, she was the first woman to medal in six consecutive Olympic games across all sporting events. Kim’s ultimate goal is to become an Olympic medalist with the longest streak in history. 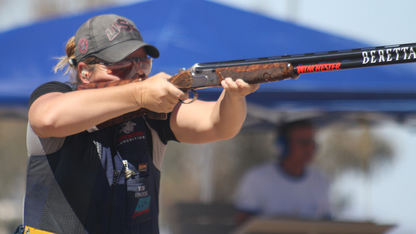 A Wide Range Of Interests

Despite her outstanding career as one of the greatest shooting sportswomen of all time, Kim remains down to earth with a wide range of interests,from book collecting and cars to cooking and hunting. She’s a lifetime NRA member and, in Kim’s spare time, she’s a vocal defender of the freedoms offered to her by the Second Amendment. Sport shooting may be a huge part of Kim’s life, but it’s not the only thing that defines this Olympic athlete and strong woman. In this video leading up the London 2012 Olympics competition, Kim reminisces about the road that led her here—and what’s next on the horizon.

Meet More of Our Members

We’d Love For You to Join Us!

Few causes have such a direct impact on our children, grandchildren and the future of our country as the Second Amendment. We invite you to join us as a woman, a leader and a keystone of America’s treasured legacy of freedom. Come be a part of the NRA Women’s Leadership Forum and help us shape the future! 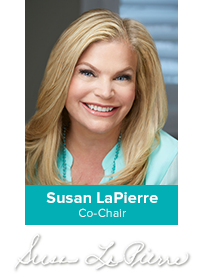 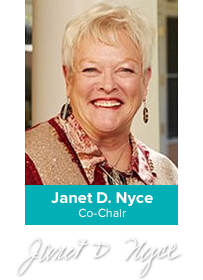 The NRA Women’s Leadership Forum brings together philanthropic women who share a passion for protecting our cherished Second Amendment freedoms.